In our industry, fire is most often used to refine, purify or harden. The key is control and using temperatures appropriate for the specific processes. When fire is out of control, however, destruction ensues.

Such was the case when fire destroyed a large home in rural Illinois many years ago. A study of the metal gusset plates in the rafters gives us some idea of just how hot a house fire gets and what it can do to the metal. Before discussing the metallurgical detail, however, looking at the cause of the fire may prevent another in the future.

The fire in question caused almost $1 million in damage, including the destruction of two Mercedes-Benz automobiles in the garage. The garage is where the fire started. Earlier in the day, contractors replaced 18 doors in the home. The doors had been sanded, stained and varnished, and the rags were all left in the garage. It is believed that the rags spontaneously combusted, resulting in nearly a total loss of the home.

Because some of the home was not completely destroyed, the insurance company wanted to rebuild rather than start from the ground up. It was then that a friend and metallurgical consultant was called in to investigate the damage to the gusset plates in the less-damaged areas of the attic. The report was filled with beautiful microstructural photos, demonstrating the damage caused by the heat exposure. 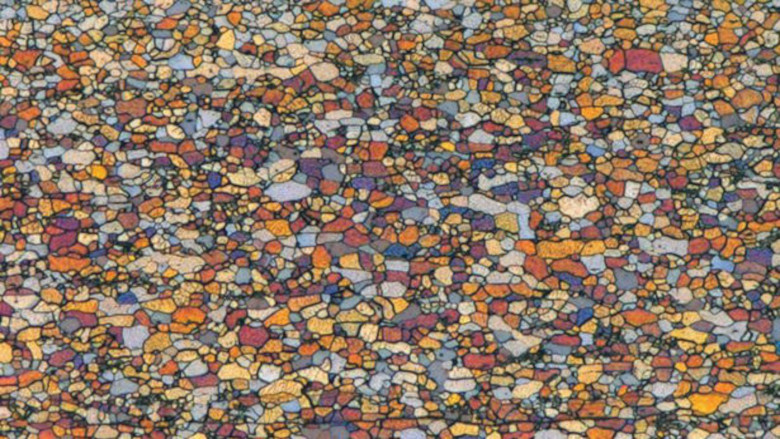 Figure 1 shows an equiaxed, fine-grained structure of a plate with minimal heat effects. It exhibits the typical structure of hot-rolled, low-carbon sheet steel. In contrast, Fig. 2 shows the structure of the same plates that had been affected by the heat. These plates were galvanized, and investigation showed that the surface coating of zinc had melted. This means that the temperature exposure was at least 790˚F, the melting point of zinc. The coarse, bimodal microstructure shown in Fig. 2 would be typical of secondary recrystallization, which indicates a temperature exposure of 1750-1950˚F.

Other micrographs examined using different etchants revealed massive cementite particles. These formed after the temperature of the fire dropped below 1340˚F when the carbon that had dissolved in the austenite precipitated. Numerous voids were associated with these massive carbides. The voids, massive carbides and coarse grain size would significantly compromise the properties of the gusset plates.

Needless to say, when this information was presented to the insurance company, they did not fight the facts. The home is being rebuilt from the ground up because of what the metal was able to reveal to the trained eye. To the unenlightened, the plates and rafters appeared to have gotten “a little hot,” but since they were still intact, the insurer wanted to cut his losses and reuse some of the heat-affected materials. The skilled metallographer was able to get the metal to say something no human could have. 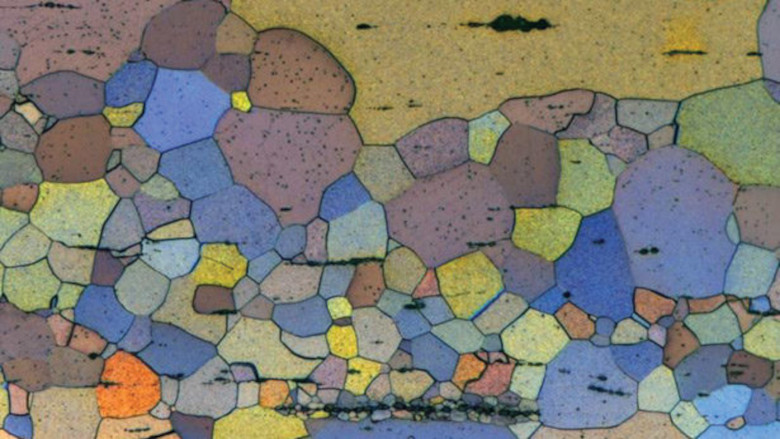 Now you know how fire can start in an unexpected way and create unimaginable losses and grief for all concerned. Fortunately, in this case, no one was badly hurt and a good outcome will result from the home’s metal gussets telling their high-temperature story.