To further illustrate this concept, look at the photo in Fig. 2, which shows a polished cross section of a round-pin that was nickel-brazed into a larger-diameter round hole. Note how the solid-pin drifted to one side of the hole, causing the joint on the right side of the photo to be thin, with just a few spots of what is called a “non-continuous centerline eutectic.” 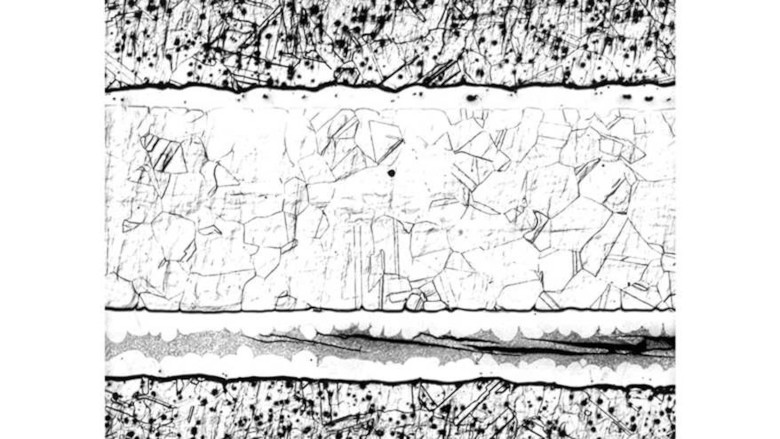 Fig. 2. Round pin brazed into hole. As typically happens, the pin will drift to one side in the hole, resulting in a tight joint on one side and a wide-gap joint on the other. In nickel-brazing, this can result in the formation of a continuous centerline eutectic in the wider section of the joint, as shown.

Those darks spots appearing in the joint on the right side of the photo are not voids. They are actually dark-etching centerline-eutectic phases surrounded by ductile nickel-chrome solid solution material. By contrast, the left side of the photo shows a wide joint that results in the formation of a continuous centerline eutectic structure, which cracked extensively in service as shown clearly in the joint on the left side of the photo. Fig. 3 shows a photo from a nickel-brazed component that actually failed in service because of a crack that progressed right through the center of the joint. The cross-section photo clearly illustrates the problem of centerline-eutectic cracking under thermal/mechanical shock in service when the joint clearance is large enough to cause the formation of a continuous, hard centerline structure down the center of the joint. 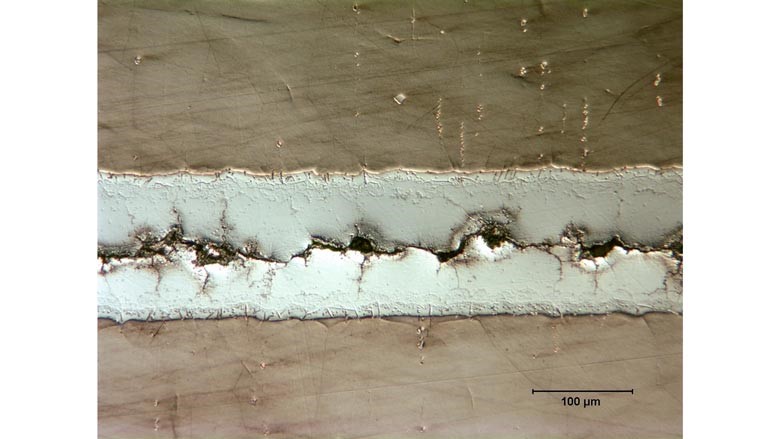 Fig. 3. Failure in service of a nickel-brazed joint with poor gap-clearance control.

To control the formation of hard, continuous centerline eutectic phases when nickel-brazing, joint clearances should be kept to about 0.000-0.003 inch (0.00-0.08 mm) thick at brazing temperature. Joint thicknesses greater than this run a high risk of forming a continuous centerline eutectic structure, which will be highly prone to cracking in any form of robust service.