This website requires certain cookies to work and uses other cookies to help you have the best experience. By visiting this website, certain cookies have already been set, which you may delete and block. By closing this message or continuing to use our site, you agree to the use of cookies. Visit our updated privacy and cookie policy to learn more.
Home » Blogs » Industrial Heating Experts Speak Blog » What is the real purpose of a braze fillet? (part 2)

What is the real purpose of a braze fillet? (part 2)

Here is part 2 of Dan Kay's blog about the purpose of a braze fillet. Part 1 can be found here. 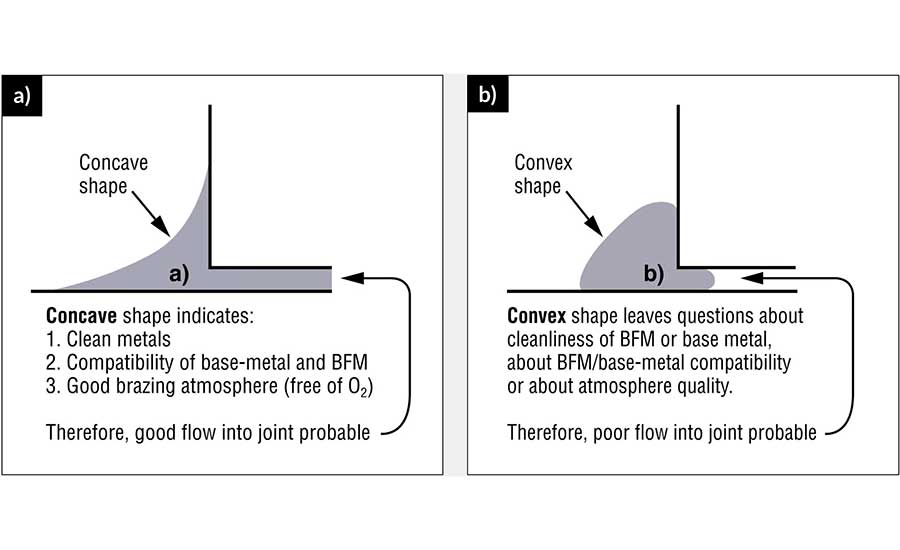 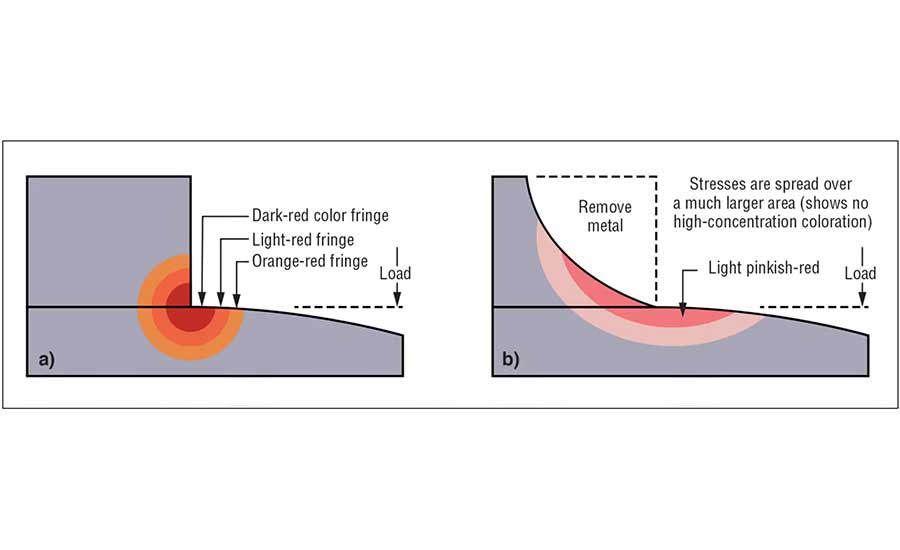