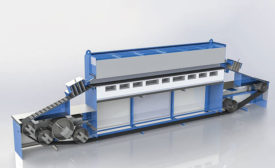 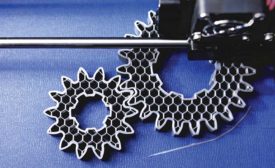 Metal additive manufacturing or metal 3D printing are terms that everyone in the metal-processing industry is seeking to understand. The “what” and the “how” are becoming clearer every day.