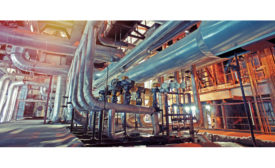 There are several different processes that require a product to flow through a pipe from one piece of equipment to another. A certain level of heat is often required for this process piping, and this heat must be at very high levels for many applications. 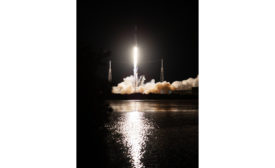 A First for NASA Researchers 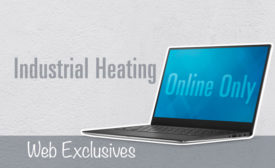 According to this editorial in The Guardian, Britain’s economy is on course to grow by less than 1% in 2019. The writer says that one of the biggest losers from the Brexit debacle is the struggling automotive sector. In fact, he believes that the entire U.K. automotive industry could be wiped out by the end of the 2020s. 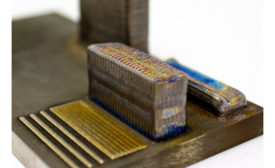 Titanium alloys often cool and bond together in column-shaped crystals during the 3D-printing process, making them prone to cracking or distortion. The addition of copper seems to have fixed this issue. 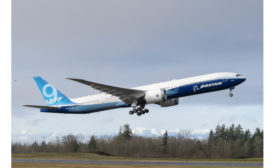 The new Boeing 777X jetliner had a successful 3-hour, 51-minute flight over Washington state before landing at Seattle's Boeing Field. Based on the 777 and with proven technologies from the 787 Dreamliner, the 777X will deliver 10% lower fuel use and emissions and 10% lower operating costs than the competition through advanced aerodynamics and the latest-generation carbon-fiber-composite wing.

Partnership to Develop Wing Flaps with AM Components 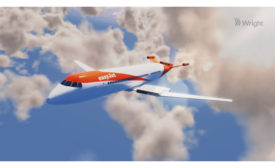 Wright Electric started its electric propulsion development program for its flagship 186-seat electric aircraft, Wright 1. The company, in an effort to achieve commercial flight capability, is engineering electrical systems at the megawatt scale by building a 1.5-MW electric motor and inverter at 3 kilovolts. 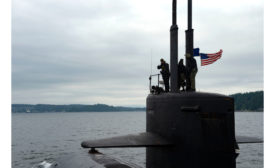 Sub Inactivated After 35 Years of Service

The crew of the Los Angeles-class fast-attack submarine USS Pittsburgh held an inactivation ceremony at the U.S. Naval Undersea Museum in Keyport, Wash., to celebrate the boat's 35 years of service. The occasion marked the crew's final public event before the submarine is officially decommissioned in the controlled industrial area at Puget Sound Naval Shipyard in Bremerton, Wash. 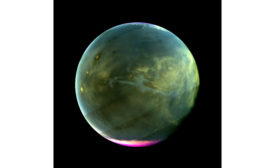 Living in a Mars Mushroom

Instead of the current turtle-like habitat design (carrying your house on your back), NASA scientists are considering building a mushroom base as human habitat for future Mars missions. 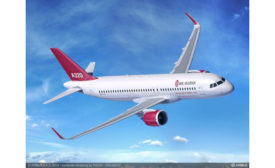 Airbus to Ramp-up Production in Alabama

By the beginning of 2021, Airbus plans to increase its A320 production rate from five to seven per month at its plant in Mobile, Ala. The production increase will help Airbus meet its 2021 monthly goal of producing 63 A320 aircraft at its four assembly sites.

Check out the July 2020 issue of Industrial Heating, featuring this month's MTI Profile on Salto Heat Treating, Federal Triangle, and much more.