Apply BFM to Only One Side of a Joint Being Brazed

Brazing filler metal (BFM) is available in a variety of different forms, shapes and sizes, such as wire, rod, paste, sheet, foil, preforms and cladding. BFMs are often applied externally, but some of these BFM forms can be applied internally (i.e., inside the component assembly to be brazed like when foil, cladding and solid preform rings are used).

Please note, however, that whenever a BFM is applied externally, the BFM should only be fed into one side of the joint that is being brazed. This allows the BFM, when melted, to be pulled into and then completely flow through the joint by capillary action until it is visible at the other side of the joint, where it can be seen to produce a complete braze fillet (meniscus) around (or along) the opposite end of the joint.

As shown in Fig. 1, a BFM wire is being hand-fed into one end of a tubular joint being brazed. The joint-gap clearance shown is much thicker than desired only for illustration purposes. The BFM flows all the way to the other side of that joint, where it can be inspected for complete pull-through. This is an example of proper brazing in which you “feed from one side and inspect on the other.” 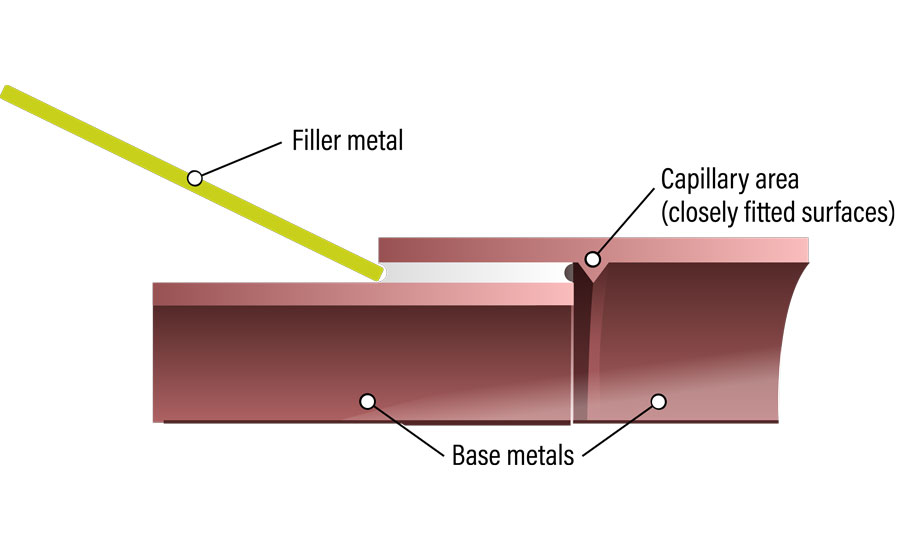 Fig. 1. BFM wire being fed into one side of the joint. (courtesy of J.W. Harris, Division of Lincoln Electric)

It is never wise to feed BFM from both sides of the joint. By so doing you can trap air, moisture bubbles and outgassing materials inside the joint between the two incoming walls of molten BFM, thus greatly increasing the void content in that joint. Figure 2 is a cross-section drawing of an actual tubular assembly in which BFM was applied from each side of the joint, thus trapping air inside it. 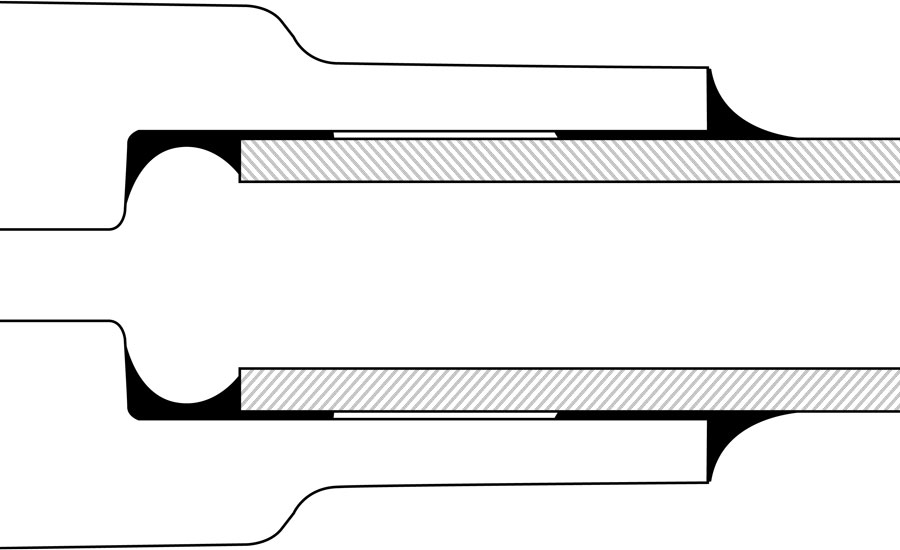 Fig. 2. Tubular joint in which BFM rings were applied on each end of the joint, trapping air between them and creating a large void inside the joint.

Figure 3 shows a cross-section photo of a round electrical contact that was brazed onto a flat surface, where the applied BFM completely surrounded the disc-shaped part that was to be brazed to the substrate below it. When the BFM melted and tried to flow into the joint, it could not do so since the air and other contaminants inside the joint could not escape to the outside because the “wall of liquid BFM” around the outside of the joint was blocking it. Thus, a braze fillet was formed around the outside of the joint, but the BFM could not flow into the joint. 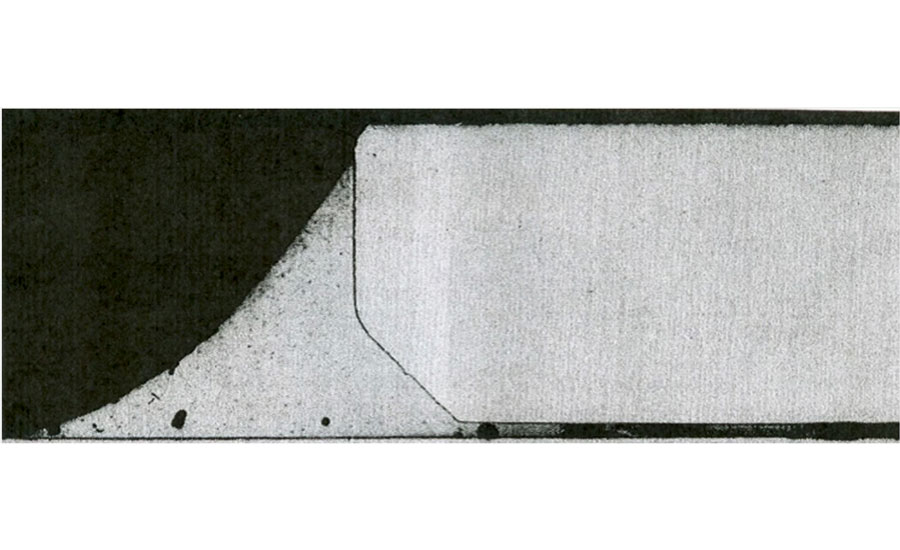 Fig. 3. A circular disc (right side of photo) being brazed to a flat substrate using a round BFM preform ring that completely encircled the disc. 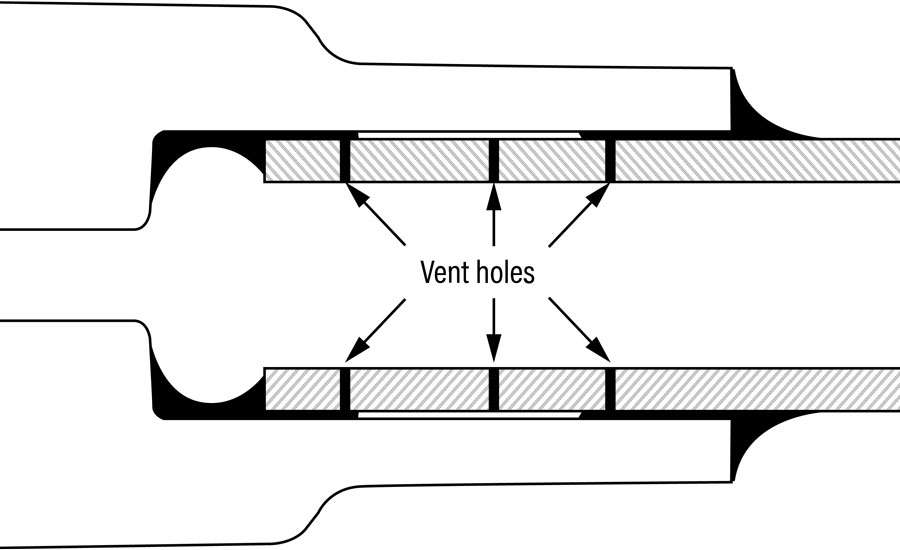 Fig. 4. If the brazed assembly shown in Fig. 2 had used vent holes in the inserted tubing, then the gases could have escaped and the joint could have been completed brazed.

Another way to prevent trapped voids inside a joint is to use a partial ring of BFM instead. See Fig. 5, where the BFM paste (or solid preform ring) is applied only a little more than halfway around the OD of the part being brazed to the substrate. As the BFM melts and flows into the joint, it will push any air, flux or other gaseous contaminants out of the joint ahead of it as it moves into the joint. The force of those expanding gases will be enough to prevent the BFM from encircling the joint and trap any of those items into the joint before the gaseous contaminants have escaped. 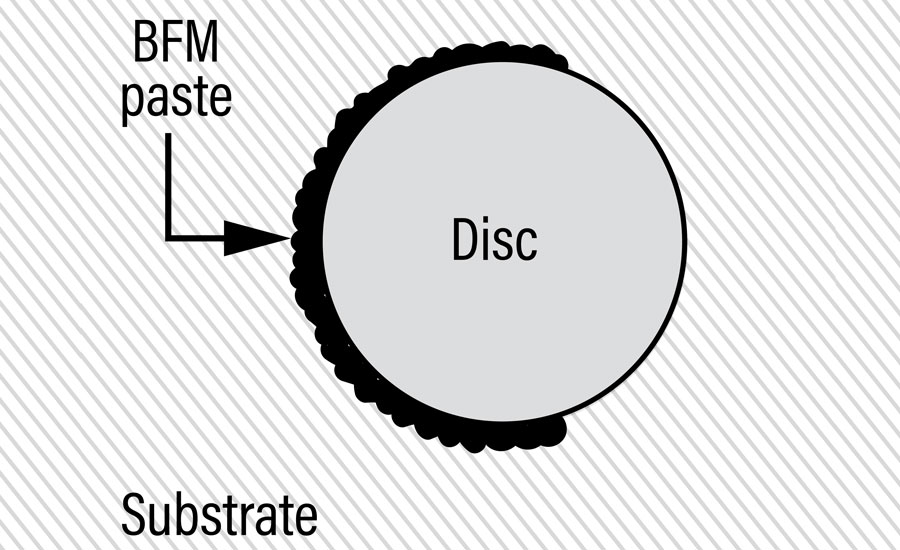 Fig. 5. Externally applied BFM paste (or solid preform ring) should only be placed halfway around the joint.

This rule of applying from one side and inspecting on the other obviously depends on capillary action being able to effectively do its job when the BFM melts and begins to flow. Good capillary action will depend on having proper gap clearance, clean surfaces inside the joint and proper heating of the joint. If such conditions exist, then learn to trust capillary action to do its job!

Obviously, proper brazing also depends on applying the correct amount of BFM so that there is just enough BFM to fill the entire joint but not so much that excessive run-off of extra BFM occurs onto other surfaces near the brazed joint. 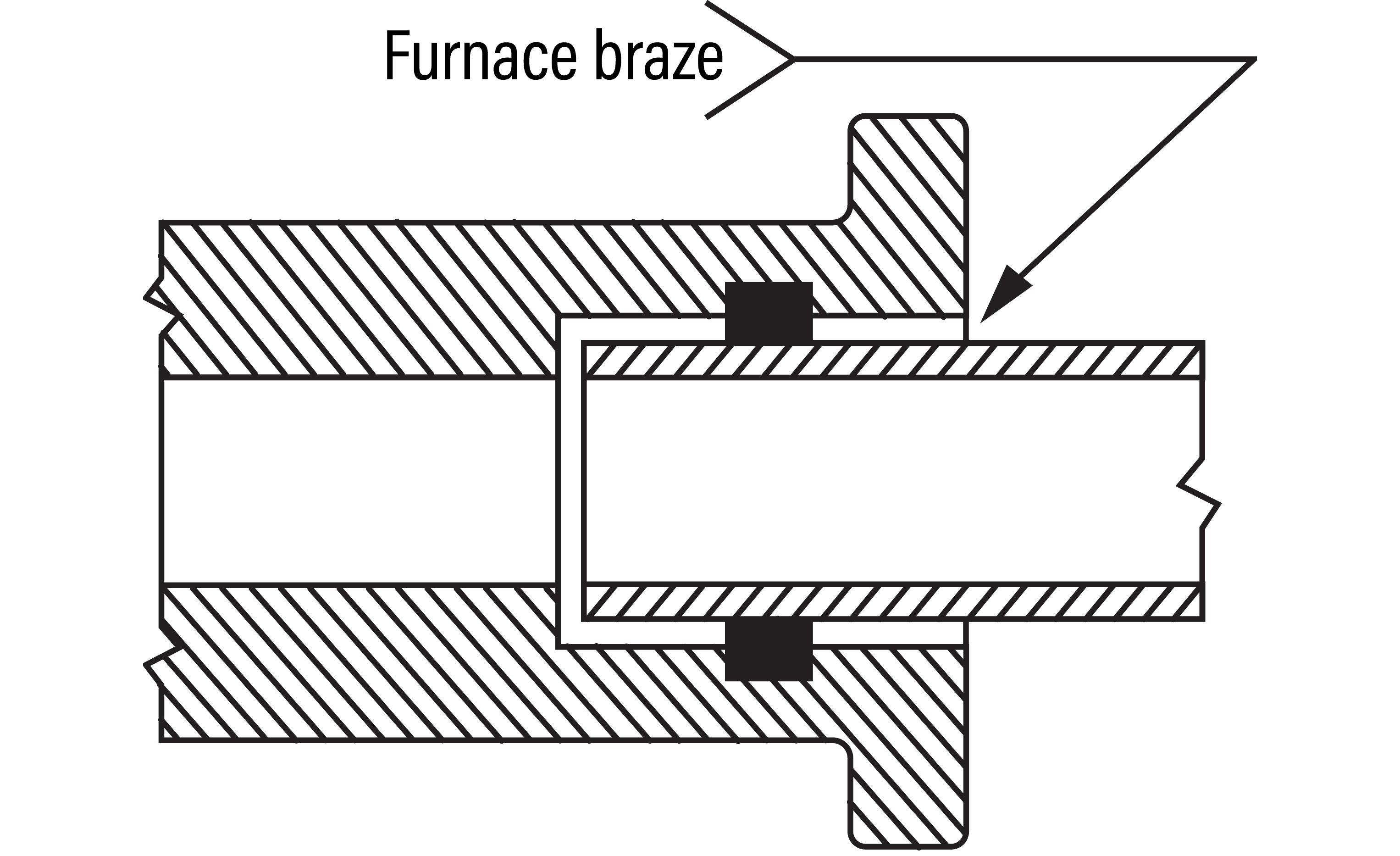 Fig. 6. By burying a preform ring inside an assembly, the BFM will flow from the inside of the part to the outside of the joint, allowing for easy inspection.

At which end of the joint should the BFM be placed?

Since you should feed the BFM from only one location and then inspect at the other end/location I recommend that you try to place the BFM in such a way that when it flows to the other side of the joint the side to which it flows should be easy to inspect. Thus, it makes sense to place a preform ring inside a part and allow the BFM to flow to the outside, where it can be easily inspected (Fig. 6).

Buried preforms should always be solid rings of BFM, never paste, because if BFM paste were to be used the binders in that paste would volatilize into huge amounts of gas inside the part. This would possibly distort the fit-up of the parts or push one component completely out of the joint.

What about clad sheet? Many aluminum base-metals already have a cladding of BFM applied to their surfaces during original production in the mill. Therefore, the BFM is al-ready inside the joint when that clad sheet of BFM is used, and the rule of “feed from one side and inspect on the other” does not apply.

Clad materials also have the advantage of being solid coatings. Therefore, outgassing of BFM components should not be a problem. In a similar manner, when you separately place solid BFM foil or sheet into a joint (creating a sandwich-like assembly) any concerns about outgassing of volatiles are eliminated because those materials are all solid.