How About Some Critical Thinking?

Most of us have heard someone complaining, “There’s a lack of critical thinking here.” But what do they usually really mean?

If we stop for a moment, perhaps we will realize that it often means, “I disagree with your conclusion.” But does that mean that the thought processes used were inadequate?

Critical thinking is poorly defined, and there is no generally agreed-on definition. But one thing that many people confuse it with is logic.

Let’s look at a few statements and see how we could use them to build a logical argument. 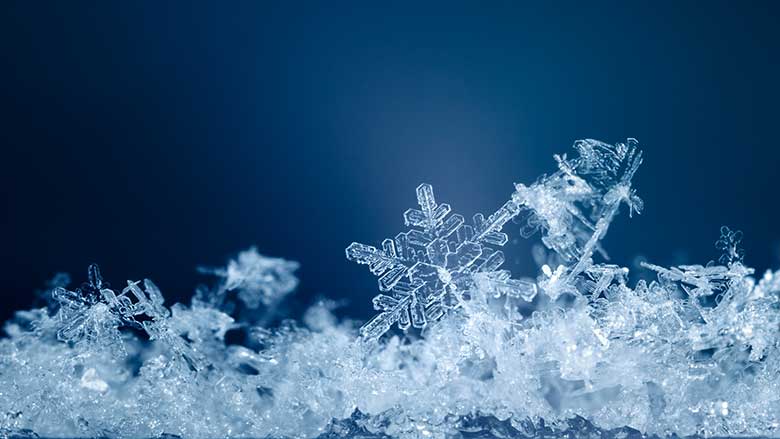 Statement 1: Snow and ice are solid forms of water that exist at temperatures lower than those at which liquid water exists. If I heat water ice to 2̊°C, it will turn to liquid water.

Comments: If we had a bit of knowledge of the nature of weather, climate, mixing cocktails or winter sports, we would likely know that water solidifies when the environment cools enough. Furthermore, anyone likely to be reading this knows, just from living on planet Earth, that ice and snow turn to water after warming up. We could taste the water, and determine that it is likely water, if we are close enough to the water itself rather than reading about melting ice.

Finding: Even though many logical statements sound simple, it doesn’t take a lot of research to realize that they are not necessarily that simple or self-evident. What if there was salt or sugar dissolved in the water used to make the ice? That would change the transformation temperature without necessarily changing the appearance of either the liquid or solid substance.

Did you know? It’s also possible to make water from ice by applying pressure. That’s why ice skaters slide so easily. A film of water forms between the bottom of their blade and the top of the sheet of ice. Temperature changes do not tell us the whole story about the form in which water molecules will find themselves. 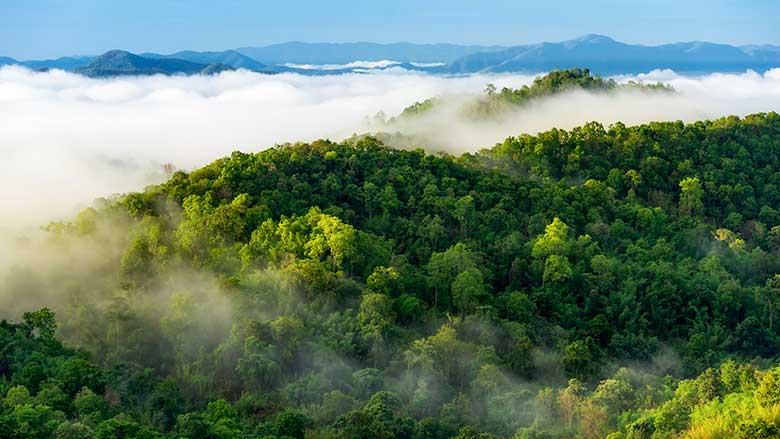 Statement 2: As part of their life cycle, trees take carbon dioxide from the air and use it to make cellulose and other molecules. Therefore, trees reduce carbon dioxide levels in the air.

Comments: This one is complicated because we can’t see the carbon dioxide with our natural human senses. Besides, trees do not use carbon dioxide alone to make their structures. In order to have an understanding of the process of turning carbon dioxide into cellulose, we would need to have a fairly strong background in biology and chemistry. Do deciduous trees make cellulose in the winter? The old saying, “Socrates is a man and all men are mortal, so Socrates is mortal” is an artificial example that is not terribly helpful in sorting out the actual problems humans encounter.

Finding: There are two classical types of logic: deductive and inductive. If you think hard about how we come to embrace the truth of logical statements, they all started with observations of features in the world that the observers used to reach conclusions. This is deductive logic. Nobody can ever be justifiably sure that they made enough observations to reach a firm, eternal, valid conclusion.

Inductive logic, on the other hand, starts with a theory that someone came up with by using the previously described deductive logic. The best use of logic in everyday technical work is usually using data to create a theory and then looking to see if the theory matches, or is consistent with, other known and accepted theories. If it does, that is one aspect of building justifiable confidence. 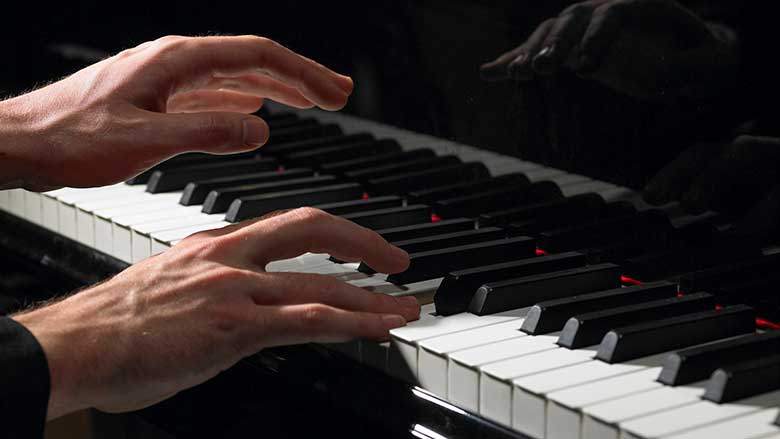 Statement 3: Yesterday, I wanted to hear some Beethoven music.

Finding: Logic is clearly not the whole story of critical thinking – if by critical thinking we mean using our mental structures to evaluate data and information and determine its correspondence with reality. In Statement 3, critical thinking might involve asking why the person claimed they wanted to hear Beethoven. Expressing a preference for future concert attendance? Trying to sound sophisticated? Trying to bump up the stock price of a new classical music label? This would be critical thinking if the thinker methodologically sought data and evidence to support these theories. Simply asking the question to create doubt in the minds of others is not critical thinking.

The Power of Critical Thinking

Real critical thinking allows us to see the world in a new light. This allows new ideas, new solutions to problems (both new and old) and facilitates the transformation of ideas into reality. Of course, this produces baleful and beneficial outcomes, and it’s not always obvious which group any specific outcome might fall within.

That is the nature of the human condition. We’re always creating unintended consequences. What was good at one time, or in one place, becomes a dead weight tying us to traditions, habits and beliefs that hold us back in the following age. Critical thinking is hard work. Unless you are a comedian, making fun of people for making bad decisions is not usually the most fruitful way to promote the use of critical thinking.

In order to master critical thinking, we need a way to evaluate the truth claims that underlie our logical constructions. The first aspect of this is determining when to QUESTION the context.