There was a big announcement out of West Virginia in September that you may have missed. It was particularly big news for the aerospace industry.

Governor Jim Justice announced that BHE Renewables, a Berkshire Hathaway Energy business, entered into an agreement with the State of West Virginia to purchase more than 2,000 acres of land in Ravenswood, W.V., to be developed as a global aerospace manufacturing hub. Precision Castparts Corp. (PCC), a Berkshire Hathaway Inc. business, will be the first company to locate on the site and will develop a titanium melting facility that will use 100% renewable energy to manufacture titanium products specifically for the aerospace industry.

“We are thrilled to partner with PCC and West Virginia to deliver this landmark renewable energy solution, hundreds of jobs and significant economic development,” PCC Metals President Steve Wright said of the $500 million investment. “Our future facility is an outstanding opportunity to use clean energy as we invest in further strengthening our position as a world leader in titanium metals.” 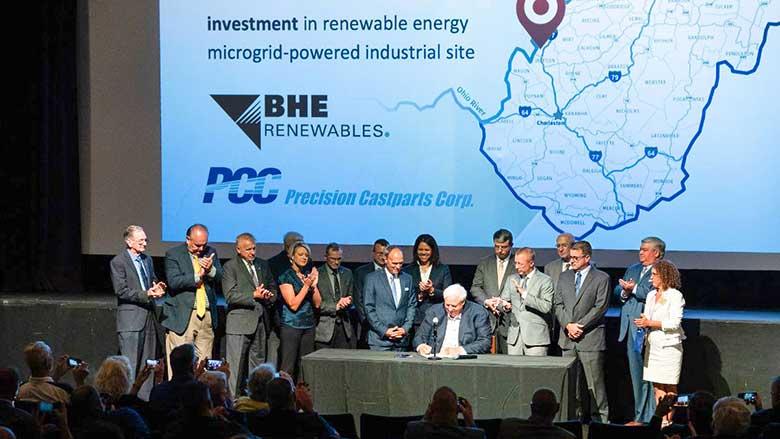 Image courtesy of the Office of the Governor Jim Justice

This announcement certainly isn’t the only news coming out of the aerospace sector in 2022.

In June, Collins Aerospace opened a new additive-manufacturing (AM) center in Monroe, N.C. The facility includes two 3D printers, with plans to add more. A month later in July, the Charlotte, N.C.-based company broke ground on a $14 million expansion of its AM center in West Des Moines, Iowa. The 9,000-square-foot expansion will allow Collins to make room for more 3D metal printers, in addition to the three it already has on site. 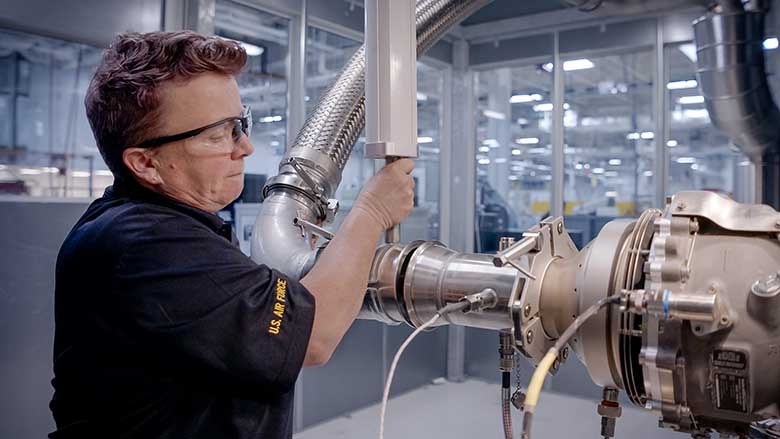 Back in February, Airbus, Safran and Tikehau Ace Capital signed a Memorandum of Understanding with Eramet for the acquisition of its subsidiary Aubert & Duval, a supplier of critical parts and materials for the aerospace industry. The acquisition would allow Airbus and Safran to secure the strategic supply chain and new material development for current and future civil and military aircraft and engine programs.

Airbus also signed a partnership agreement with CFM International, a 50/50 joint company between GE and Safran Aircraft Engines, to collaborate on a hydrogen demonstration program. The program’s objective is to ground and flight test a direct combustion engine fueled by hydrogen. CFM will modify the combustor, fuel system and control system of a GE Passport turbofan to run on hydrogen. The engine is assembled in the United States.

Several furnaces and 3D printers have been ordered in 2022 that will be used for aerospace applications. 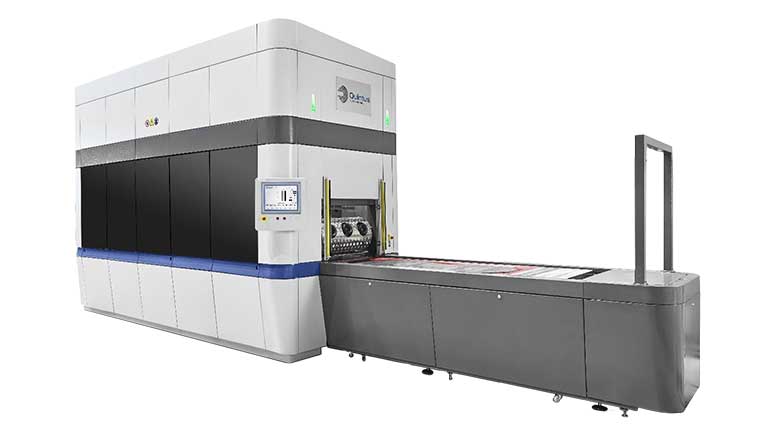 This was just a brief sampling of some of the business- and equipment-related news from the aero-space industry thus far in 2022. Visit www.industrialheating.com and subscribe to our enewsletters to keep up-to-date with the latest industry happenings.