It has been 110 years since the tragic sinking of the unsinkable ship, the RMS Titanic. The first part of this article focused on the bow and stern riveters and the riveting process itself. This second part dives deeper into the sinking of the ship.

Observation of the Iceberg

The crow’s nest observed the iceberg from a distance of approximately 1.25 miles ahead of the vessel using sight of eye. In other words, they were not given binoculars. They called out their observations as the ship floated/moved quickly toward the iceberg. It is a known fact that approximately 1/10 of the iceberg is observed in the water with some 7/10 to 9/10 being below the water level. 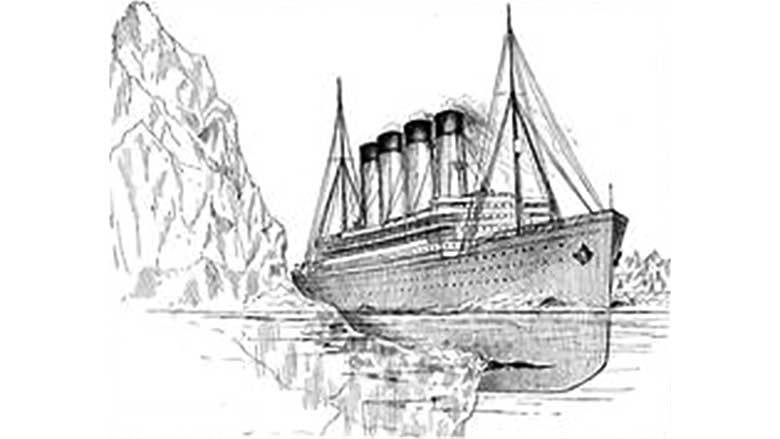 Fig. 6. The estimated point of contact on the starboard side

Within the vessel itself, there were massive safety doors in the boiler rooms to reduce the risk of floating once the door was closed. However, those safety doors were being opened and closed for access into another hull compartments. This allowed massive amounts of seawater into the boiler rooms and engine rooms, thus contributing to the added water weight increasing at a very rapid rate. 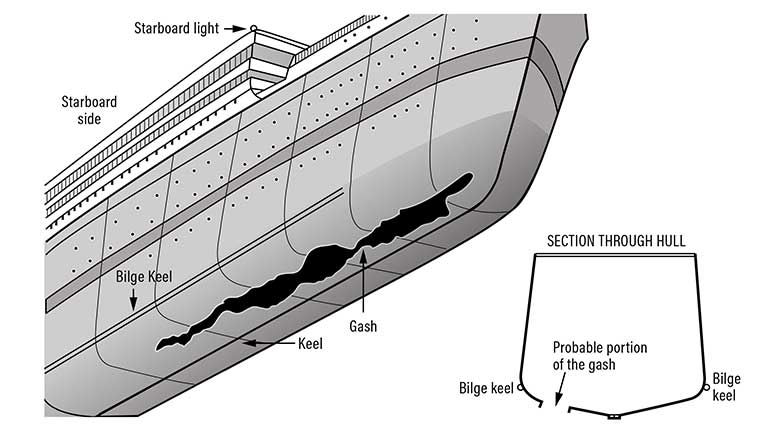 Fig. 7. The vessel struck the iceberg on the starboard side of the vessel. All of the rivets at the bow were manufactured from the contaminated wrought iron and not steel. The iceberg impact was below the waterline of the vessel.

The hull and keel plate fractures were buried into the ocean floor once the vessel started to break up. This means that none of the bow rivets was ever recovered. At the secondary breakup of the vessel, however, the fractures appeared to initiate behind the funnel number three. These were the alloy steel rivets.

Further, when the stern portion of the ship began to break up, it was as a result of both compression and tensile conditions occurring. The rivets that were at the bottom location of the keel began to experience a compressive condition, while the rivets above the keel level began to suffer from tensile stresses with the mechanical loading being such that the stern section (just behind funnel number three) began to fail. It could be noted as a point of potential failure that the stern rivet fractures occurred at the stern section due to the transition from the alloy steel rivets, which were used in the center section of the vessel, and the stern rivets (the wrought iron rivets).

Another rivet contribution to the hull failure would be that of grain flow as seen in Fig. 8. The plate indicates a vertical grain flow, and the rivet exhibits a horizontal grain flow at right angles to the plate grain directional flow. It was further noted that microscopic cracks appeared in the punched plate at the point of plate piercing. 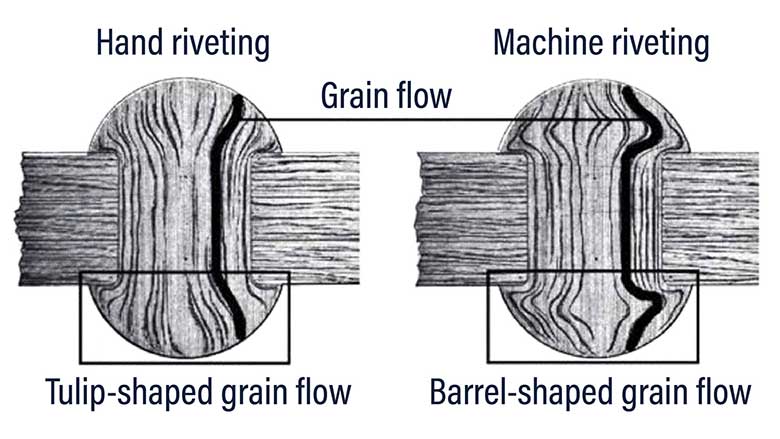 In this writer’s opinion, several items appear to have been overlooked in the building of the Titanic and in its eventual sinking.

It was obvious from microscopic observations (and confirmed with mechanical testing) that the wrought iron rivets were badly contaminated with foreign body matter.

The rivet heating operation on the hull assembly was left to personal “sight of eye.”

There was no temperature measurement or control of the furnace box. It was left to riveters to guess what the perfect temperature might be.

There was neither no real control as to how many minutes the wrought iron rivets were at the appropriate temperature, nor was there any control over time at the furnace.

There was little, if any, control over the incoming quality of the wrought iron selected for plate joints.

Good training was clearly omitted. Riveters relied only on personal experience and criticisms of the members of the rivet team.

There was no forethought given to the effect of material contaminants that would be propagated by the seawater salinity level and temperature at the point of collision with the iceberg.

The writer believes that Harland and Wolff did not inspect the rivet quality for composition and mechanical properties on receipt from their supplier.

The ship was traveling at approximately 21 knots through an ice field. From the point of observation of the iceberg, there was no time to avoid the collision.

I have a very simple belief that heat treatment can literally make or break the product being treated. Many products produced today could be considered vital to life and limb for industries such as aero-space and automotive. I have always said, “Do it right the first time because the second time is likely to cost you money.” Regarding the RMS Titanic, shipbuilder Harland & Wolff are a prime example of this simple philosophy.

Dealing with Distortion from Heat Treatment