The Internet is among the best-known government-funded inventions, but it is not the only one used by Americans. MRI machines, fiber optics, LED lights and even those yellow barrels we all see on the highways and freeways across the country were created using federal government grants. Readers may be surprised to learn that the federal government also helped fund the development of Computer Aided Design and Computer Aided Manufacturing (CAD/CAM).

The U.S. government for decades has sent federal tax dollars toward research-and-development pro-jects to create the latest technologies used by manufacturers and consumers. The list above is only a sample from one little-known corner of bureaucracy, the National Science Foundation (NSF). An $8.5 billion federal agency today, the NSF funds 25% of all federally supported basic research at American colleges and universities that partner with industry. 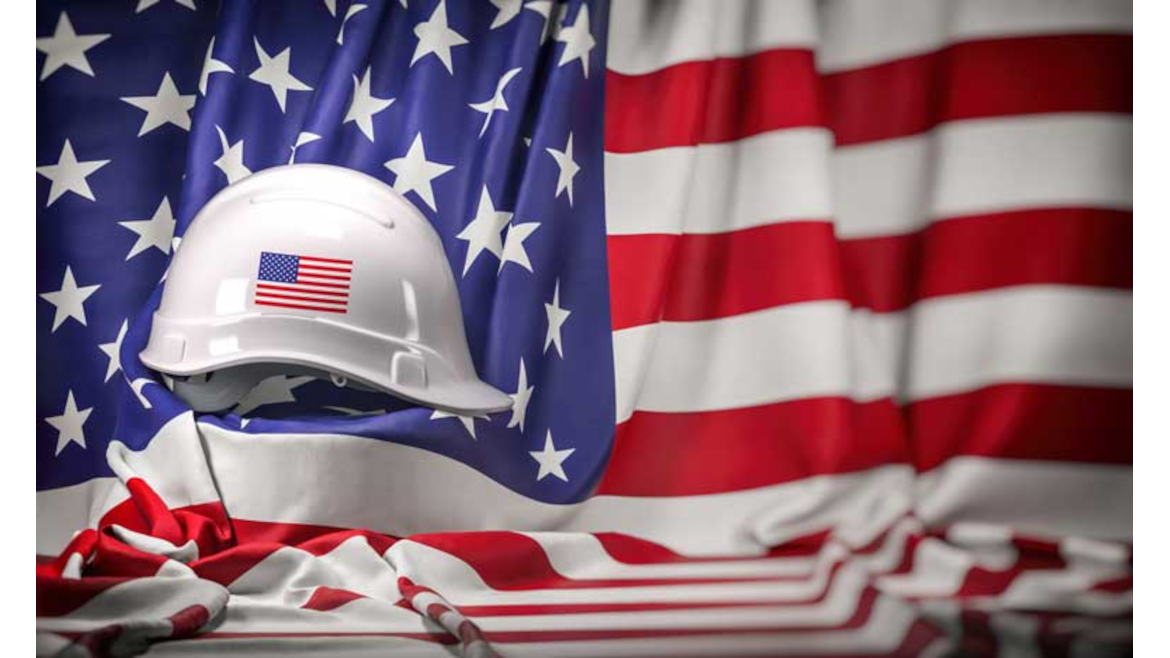 This obscure little agency is taking an outsized role in Washington, D.C. these days as policymakers seek to increase development of new and emerging technologies here in the United States. Awakened by COVID-19 and supply-chain shortages that continue today, politicians are feeling pressure from their constituents to take action. An area of focus is the exporting of American intellectual property over the decades combined with the outsourcing of manufacturing, leaving politicians in both parties wanting the federal government to step in and play a more active role to catch up with China.

To accomplish this, Congress put together bipartisan $250 billion legislation that creates a new National Science Foundation Directorate of Technology and Innovation, authorizing $81 billion for the NSF, including $29 billion over five years for the new Directorate. In addition, the bill authorizes $52 billion in spending over the next five years for existing NSF activities.

Those of us who have been around government long enough know that throwing money at a problem is rarely the answer. However, the fact that bipartisan policymakers in both the House and Senate are finally taking notice of America’s technology shortcomings is important. And it is not just any Senator taking an interest. Senate Majority Leader Charles Schumer (D-NY), the most powerful member of the upper chamber, is the lead sponsor of legislation titled the United States Innovation and Competition Act (USICA).

Leaders in both the House and Senate are not shy about the goal of their legislation – taking on China. Some estimate that China spends between $100 billion and $150 billion annually on technology in-vestments, leaving the U.S. far behind.

Washington is working to incorporate domestic advanced manufacturing into an economic and national security strategy. While it might seem absurd, it should surprise no one that the U.S. government does not have a national industry innovation strategy. Beijing, on the other hand, plays an active role in its manufacturing technology base while the U.S. failed to invest.

This lightbulb moment went off in Washington in March 2020 when policymakers realized the lack of investment in domestic manufacturing by the government put our nation at risk and our supply chain behind. That year lawmakers from both parties began work on the Endless Frontier Act, which formed the basis for the USICA legislation moving now.

What makes this effort different, other than the bipartisan cooperation, is the top-to-bottom approach Washington is taking. The technology race is not about machines but about people and developing intellectual property. In addition to billions for R&D, this effort sets aside $5.2 billion from FY 2022-FY 2026 for STEM education and workforce development in the key technology focus areas.

While the politicians realize that government is not the solution, they no longer want to be part of the problem. They know the government is not going to invent the new technologies, but they do need Washington to invest more in the domestic industrial base and technology development to reduce reliance on other countries.

The emphasis on public-private partnerships is made clear as Washington seeks to bring academia, researchers, private industry and educators together. Manufacturers across all industries will play an important role, from foundries and furnaces to toolmakers and surface finishers. The government al-ready provides funding for these types of partnerships. One of our lobbying clients, a manufacturing association, for years has received funding from the Department of Energy and Department of Defense to develop new die-casting technologies in collaboration with academia and industry companies.

However, this whole of government approach is much different, in scale and approach, and China has taken notice, especially of the provisions barring certain Chinese activities in the U.S. Beijing is warning Washington that they will retaliate if Congress passes the USCIA bill into law, likely targeting specific parts of the U.S. economy. These threats potentially include causing further disruption to an al-ready strained supply chain by deliberately slowing critical part supplies and exports to the U.S.

Washington will not address the technology gap overnight or with a single piece of legislation. It will require broader cooperation among the private sector, academia and government at all levels. This effort is an important first step.

U.S. Congress Wrapping Up the Year

OSHA’s Next Rule: It’s Getting Hot in Here

The Climate is Changing … in Washington, D.C.

Courts to Decide by Nov. 16 Next Steps on Vaccine Mandate