How to Maximize Reliability and Process Efficiency in Heat Treatment

Process reliability is essential for producing high-quality heat-treated metal parts. Reliability can be improved through vigilance, and effective troubleshooting responses can extend service life to give heat treaters greater opportunity to respond to market demands.

Some furnaces can benefit from new atmosphere mixing technologies that increase heat transfer and atmosphere reaction with the material. This, in turn, shortens the processing cycle to achieve higher furnace throughput while also improving both process and part quality. New mixing technologies also make it possible to eliminate furnace fans to further improve process reliability. 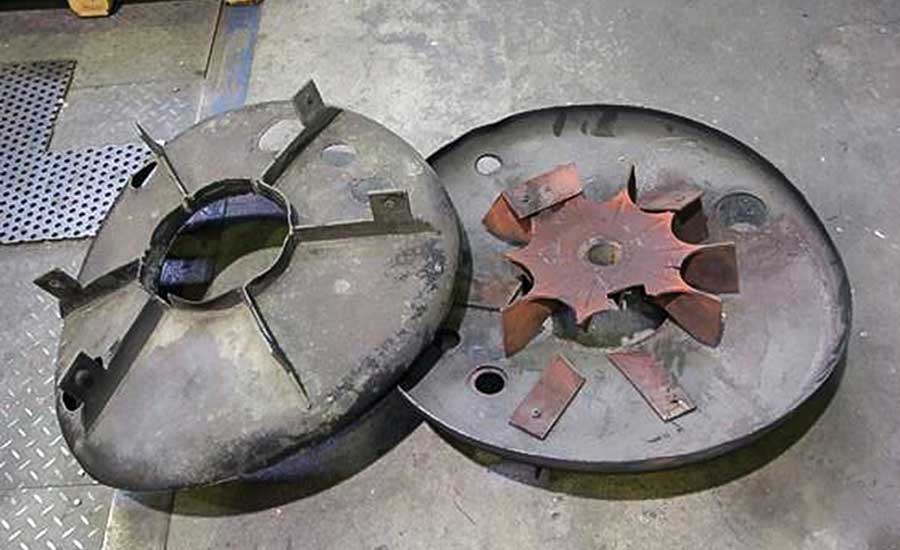 Fig. 1a.  HSGI atmosphere-mixing technology can replace circulation fans, which are prone to thermal degradation and subject to frequent repair and replacement.

While heat treatment is a complex process, we can simplify the analysis of reliability by examining two general types of surface changes commonly encountered when metals are heated in furnaces. One is oxidation/reduction; the second is carburization/decarburization, which relates to reactions of the gases with the metal surface that add or remove carbon from the substrate.

Decarburization generally results in an undesirable material characteristic, while oxidation/reduction reactions determine the surface appearance of the manufactured metal. When metal components are hardened, decarburization will reduce the surface hardness of the material and hence decrease operational life under wear conditions. Oxidation in the furnace, however, is an undesirable consequence when furnaces and atmospheres are not optimized to control these gas interactions. There is also a correlation between these two undesirable conditions. 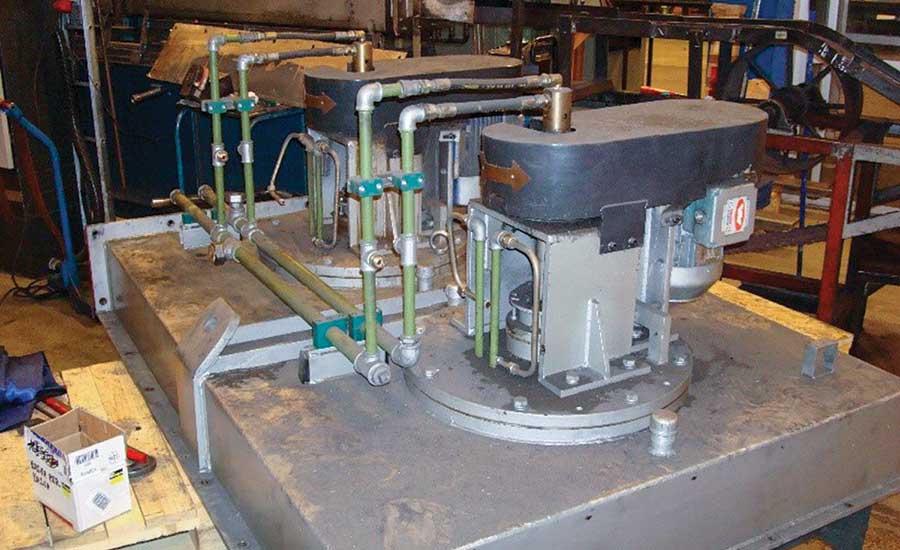 Fig. 1b.  HSGI atmosphere-mixing technology can replace circulation fans, which are prone to thermal degradation and subject to frequent repair and replacement.

These issues can be addressed by controlling the variables of the heat-treatment furnace, the process and the related equipment. This involves improved control of furnace-atmosphere reactions and the gases used to create the furnace conditions. Optimization of the furnace using certain advanced atmosphere-control technologies leads to higher reliability.

There are more than 100 different parameters in a heat-treatment process, yet only perhaps 10 can be actively controlled by operators. Uncontrolled parameters create process variations that lead to variable results. Fortunately, most of the primary thermochemical reactions can be analyzed and outcomes predicted using advanced atmosphere control to achieve repeatability and improve process reliability.

Most modern heat-treatment operations use tools such as models, analyzers and computer equipment to maintain continuous, closed-loop control of the process. This enables any unexpected and expected issues to be detected. Ideally, the control systems can respond in time to correct or eliminate issues or at least reduce their impact. Overall, these control systems are designed to provide reliability. 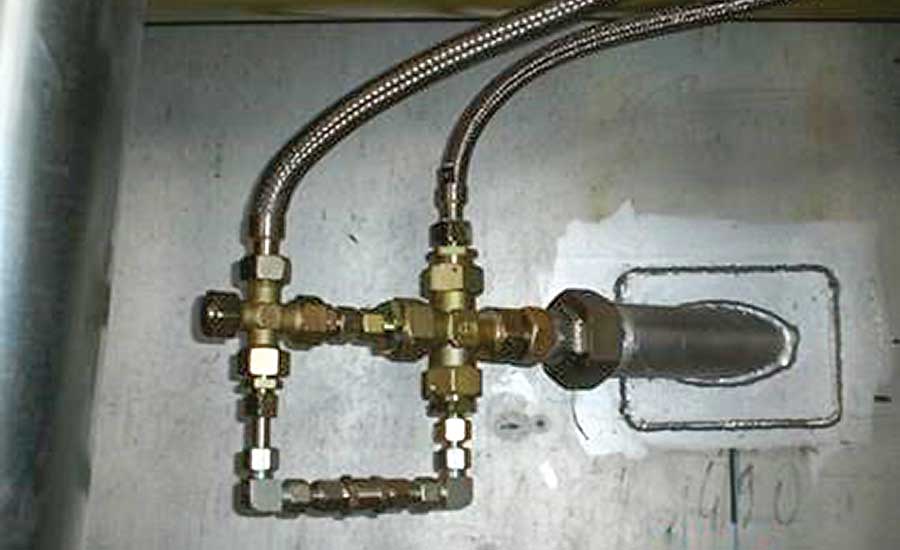 Fig. 2.  High-speed gas injectors can be installed on new or existing heat-treatment furnaces and require no moving parts inside the furnace.

Furnace atmospheres play a major part in a heat-treatment process in atmospheric furnace operations and vacuum furnace operations. Even though these vacuum processes do not employ atmosphere gases, it is scientifically and practically impossible to create a true vacuum where there are no gas species. Gas molecules are always interacting or reacting with the surface of the metal being treated in gas by the rules of gas-to-solid diffusion. This is due to the mass equilibrium between the metal surface content of the gas and the gas freely present in the atmosphere and their reactions with one another.

In cases where there is no mechanism for atmosphere circulation, gas samples can be used as a reference to detect issues such as when an air leak increases the oxygen content or when a water leak increases the dew-point reading. However, limited gas sampling cannot be used to determine the rate of critical reactions such as reduction, oxidation, carburization or decarburization, etc.

In most furnaces, circulation has three main functions. These include: convection for efficient heat transfer; and increasing the reaction coefficients between the atmosphere and the surface by refreshing the gas composition near the surface. The third is to achieve the first two functions in a uniform manner.

Most atmosphere circulation fans fail to accomplish all of these at the same time. When furnaces equipped with giant fans, such as in car-bottom furnaces where aluminum is annealed, the circulation and, therefore, massive turbulence fail to provide uniformity, which causes stagnant zones. This leads to surface-quality issues while providing gas convection to enable heating of mass quantities of aluminum material. In gas carburization, atmosphere fan operations provide the atmosphere mixing but fail to provide uniformity. This creates non-uniform case-depth-failing components to pass quality specifications. 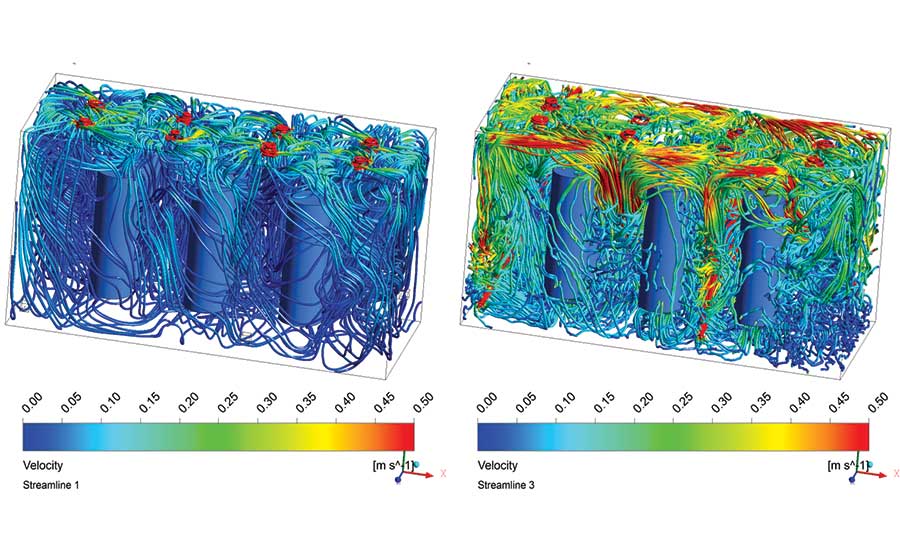 Uniformity is a key word in heat treatment. Without uniform metallurgical properties, it is almost impossible to produce uniform mechanical properties, which is a failure of the whole purpose of heat treatment. In some cases, non-uniform surface qualities such as oxidation can be remedied by acid pickling, sand blasting or other manual cleaning methods. Variability in thermochemical processes such as carburizing, however, can result in uneven case depth and irreversible metallurgical effects in the metal substrate that lead to higher scrap rates.

Some furnaces can benefit from gas-injection technologies such as high-speed gas injection (HSGI), a patented technology developed by Messer, where atmosphere gas is injected from specially designed nozzles to create supersonic flows. HSGI is most often used alone.

In furnaces that use circulation fans, HSGI can completely replace them or provide supplemental circulation if some are inaccessible. By modeling the use and placement of multiple nozzles in a furnace, it is possible to create the same or improved effect as any existing fans. The advantage of HSGI is that it creates more uniform gas distribution of the atmosphere across the furnace. For replacement applications, the nozzles can eliminate fan maintenance and running costs.

Improved uniformity will lead to more consistent gas-sampling results across the furnace since the gas composition at any given point should now exhibit a very similar composition. This is evidence of the effectiveness of improved controllability and reliability with atmosphere-control technologies.

For example, the gas flow at the entrance of the furnace can be increased as soon as it detects an increase in oxygen concentration in heating zones. The hydrogen concentration in a nitrogen-hydrogen atmosphere for annealing can be increased as soon as it detects a higher-than-normal dew-point reading, or the overall flow can be increased assuming there is a leak somewhere in the furnace. Compensating for a leak by increasing the overall flow rate can also improve the reliability of the control system. This should be clear since maintaining a uniform atmosphere helps eliminate lags in detecting issues that can cause rejects.

HSGI can replace fans in cases where their main function is furnace-atmosphere gas circulation to facilitate gas reactions. By replacing fans, all associated costs of the system can be eliminated, and a much more uniform atmosphere can be achieved. This of course leads to higher efficiency and consistent product quality. Improved uniformity can increase productivity by up to 25% by reducing the time to compensate for non-uniform surface reactions. Specifically, the cycle time can be reduced in pit furnaces for carburizing. In addition, available workspace can be increased due to removal of internal structures supporting fan operations.

HSGI can also replace or complement fans where the main goal is to increase convection. With enough HSGI nozzles, equivalent convection effects can be achieved. There is no case in heat treatment where atmosphere uniformity is not important. Therefore, HSGI can also target specific areas where the atmosphere is believed to be stagnant. In aluminum annealing, for example, gas circulation around the edges of coils can be improved to assist in removing lubricant to eliminate edge staining, thereby reducing cycle times.

A straightforward engineering approach to improving process reliability is to first start by modeling the existing atmosphere and furnace. Then design a furnace atmosphere-control system that delivers the desired results. Employing cutting-edge technologies such as HSGI, oxygen sensors and advanced analytical methods can maximize both process efficiency and reliability.

Chris Ebeling, is executive vice president, Sales & Marketing, US Bulk at Messer in Bridgewater, N.J. For assistance with heat-treatment troubleshooting or more information about industrial gases and atmosphere-control systems for improved performance, contact Messer at tel: 800-755-9277 or web: www.messer-us.com.